Tretorn has come a long way since the company was founded in Helsingborg, Sweden in 1891. For more than a century, people all over the world have won and lost tennis matches using Tretorn shoes, balls and rackets. Many more have enjoyed the high performance of Tretorns rubber boots and rainwear, no matter if they have hiked through dewy meadows and dense forests or strolled down the chic city streets of London, Paris or New York. Come rain or shine, Tretorn are born out of Scandinavian weather and have been standing strong since 1891. 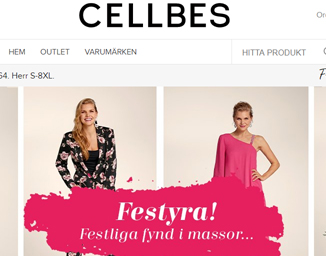 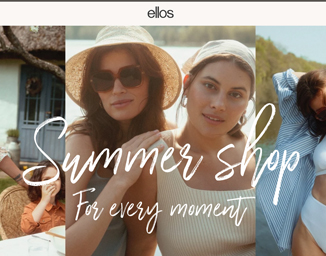 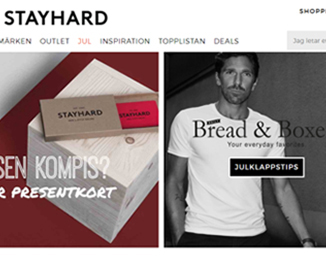